Infectious encephalitis is inflammation of the brain that occurs as the result of a virus, bacteria, fungus, or another organism breaching the blood brain barrier. The most pervasive infectious causes are mosquito-borne (such as West Nile), Varicella-roster virus (chicken pox) or the Herpes Simplex virus (HSV) that is carried in a large population of American adults. The brain is typically well protected against viruses breaching the blood brain barrier, which is why the illness is rare.

The degree of severity of infectious encephalitis largely depends on the amount and specific locations of the brain that are impacted. Some viruses attack specific parts of the brain (focal) versus the whole brain (diffuse). This doesn't necessarily correlate to outcomes as any damage to portions of the brain can impact circuits responsible for executive functioning, memory, focus, emotional regulation, autonomic functions (e.g. breathing), and other functionality. ​

​ARBOVIRUSES
Arboviruses are transmitted by mosquitoes and ticks. A bird usually develops a viral infection, which is passed on by the insects feeding on its infected blood. The insects spread the virus when they bite a human or animal. Infected humans do not pass the virus to another human except through blood transfusions.

Different arboviruses cause different forms of encephalitis. Although the overall disease is the same, there are subtle differences in symptoms and the type of brain damage they produce. These are some of the more common forms of mosquito-transmitted viral encephalitis:


ENTEROVIRUSES
Enteroviruses are common but rarely serious viruses that spread through contaminated food or water, sneezing or coughing. They enter the body through the gastrointestinal tract and account for between 10-20% of viral encephalitis cases.
​
HERPES VIRUSES
The herpes virus group includes a number of common infections that typically affect patients with compromised immune systems. The incidence rate of herpes virus-induced encephalitis is low.
​ZIKA VIRUS (ZIKV)
Zika virus (ZIKV) is a type of flavivirus transmitted by mosquitoes. Originally thought to cause a mild illness, it has now been recognized in the past two decades as a potential cause of neurological complications. Healthy adults infected with ZIKV can develop encephalitis, acute disseminated encephalomyelitis, myelitis, and Guillain-Barre syndrome.

OTHER VIRAL CAUSES
There are many more infections that can cause encephalitis, including:Cases of encephalitis have also been reported as a rare complication following SARS-CoV-2 and monkeypox. 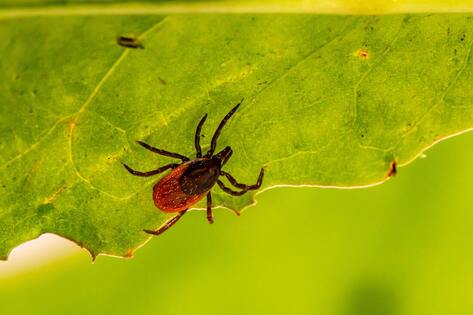 ​The acute phase refers to when symptoms are just beginning—typically within 24 to 48 hours of the brain starting to swell. Doctors may suspect encephalitis based on symptom presentation and perform a spinal tap (also called lumbar puncture) to measure opening pressure and collect fluid (CSF) for laboratory testing. Another option is to do an MRI of the brain, though this is not always sensitive enough to cause abnormal imaging. The inflammation can last as few as three to five days to a couple of weeks. Some people go into a coma while the brain is inflamed and often require the care of ICU staff. There are some exceptions, where patients “present too well” and only have milder symptoms such as dizziness and headache. These cases often get overlooked and misdiagnosed. Diagnostic testing has a long way to go for encephalitis patients where there can be false negative/normal results.

​The chronic phase refers to when the brain is no longer inflamed. Doctors can only offer survivors symptomatic management as there is no specific treatment for the infectious encephalitides (except for acyclovir for HSV encephalitis patients). The list of ongoing symptoms can be extremely long; the luckiest of patients may have only a handful while the most severely impacted may deal with a lifetime of migraines and short-term memory loss. Some suffer from PTSD due to medical trauma and the severity of their illness, and some are left with an altered personality due to the parts of the brain that became inflamed. It’s rare for an encephalitis survivor to report no persistent symptoms at all.

Encephalitis411 sees a lot of patients with herpes simplex encephalitis (HSE), so we elaborate on it here. Based on data from the NIH, HSE is responsible for about 10% of all encephalitis cases, with a frequency of about 2 cases per million persons per year.  More than half of untreated cases are fatal.  About 30% of cases result from the initial infection with the herpes simplex virus; the majority of cases are caused by reactivation of an earlier infection.  Most people acquire herpes simplex virus type 1 (the cause of cold sores or fever blisters) in childhood.

HSE due to herpes simplex virus type 1 can affect any age group but is most often seen in persons under age 20 or over age 40.  This rapidly progressive disease is the single most important cause of fatal sporadic encephalitis in the United States. Symptoms can include headache and fever for up to 5 days, followed by personality and behavioral changes, seizures, hallucinations, and altered levels of consciousness.  Brain damage in adults and in children beyond the first month of life is usually seen in the frontal lobes (leading to behavioral and personality changes) and temporal lobes (leading to memory and speech problems) and can be severe.

Type 2 virus (genital herpes) is most often transmitted through sexual contact.  Many people do not know they are infected and may not have active genital lesions.  An infected mother can transmit the disease to her child at birth through contact with genital secretions.  In newborns, symptoms such as lethargy, irritability, tremors, seizures, and poor feeding generally develop between 4 and 11 days after delivery.
​
Roughly 18% of HSE patients later develop an autoimmune disorder, specifically anti-NMDA receptor encephalitis, which can sometimes be fatal. 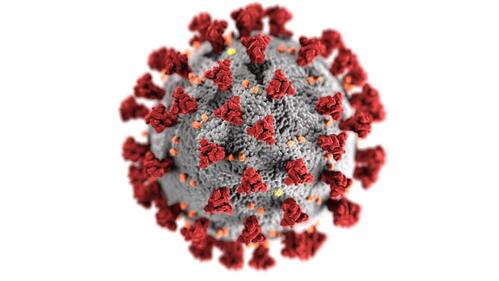